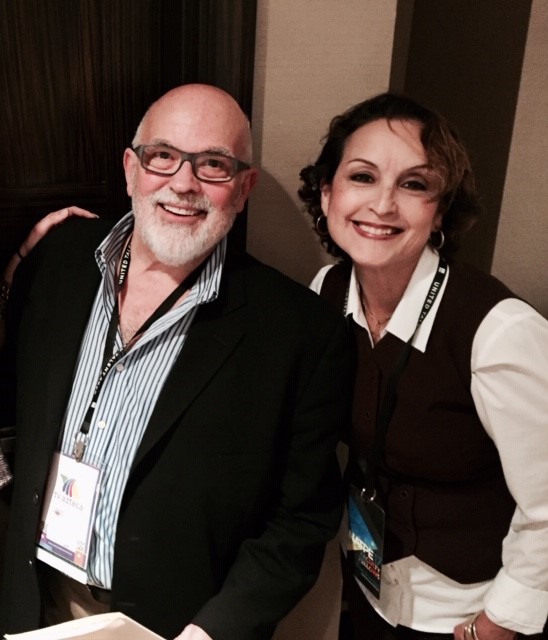 Description: How you ever wondered how hit programs are created, produced and distributed? Or how deals with television stations, networks and streaming platforms to air these programs are done? Meet Gary Lico. Gary is a 40+ year veteran of TV program sales, development, production, research, scheduling and even on-air talent hosting a TV talk-show.  Gary is responsible for original programs such as the highly successful FORENSIC FILES®, INSIDE THE ACTORS STUDIO, MONSTER QUEST, WOMEN BEHIND BARS and scores of many others. We caught up with Gary as he attended the National Association of Television Program Executives or NATPE, in Miami, where we found him doing what he does best…networking with the industry’s top executives and wheeling and dealing…Oh, and by the way, he is direct, brutally honest and hilarious!